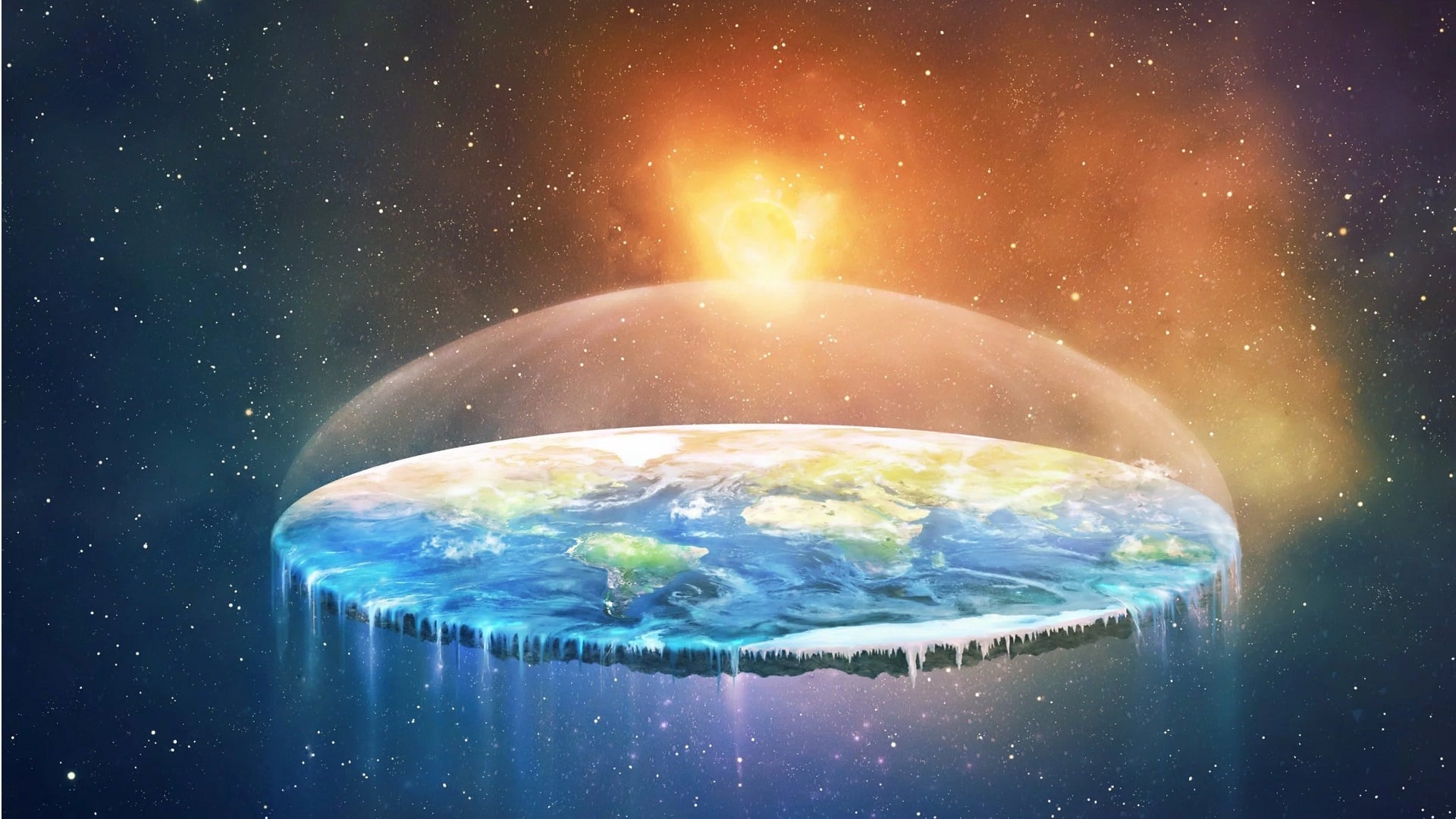 Centuries ago, many cultures believed the Earth was a flat disc. As scientific thought and technology evolved, the Earth was revealed to be a globe, a view that’s widely accepted today—but not by everyone. The flat Earth movement has seen a recent resurgence. These conspiracy theorists deny the scientific model of the globe and join together through conventions, forums and online platforms to discuss their belief system. On the other end of the spectrum, the scientific community aims to counter this resurrected myth, resulting in an ever-growing public battle of conspiracies and anti-intellectualism. Giving a well-rounded look at all sides of the debate, Behind the Curve shows that no matter where you stand on this issue, the conversations and people around it are anything but flat. 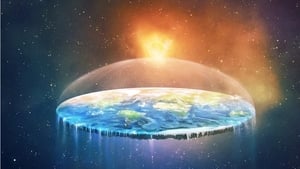 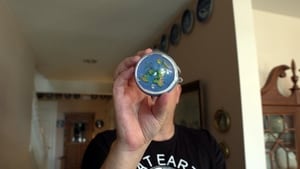 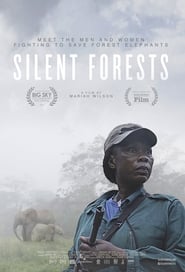 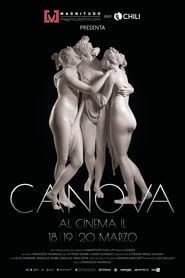 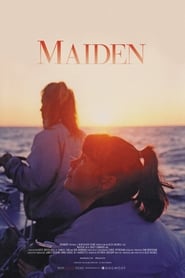 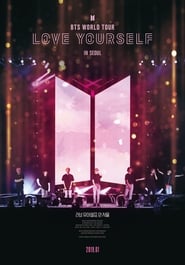